This note was first taken when I learnt the machine learning course on Coursera.
Lectures in this week: Lecture 15, Lecture 16.

error This note of Alex Holehouse is also very useful (need to be used alongside with my note). 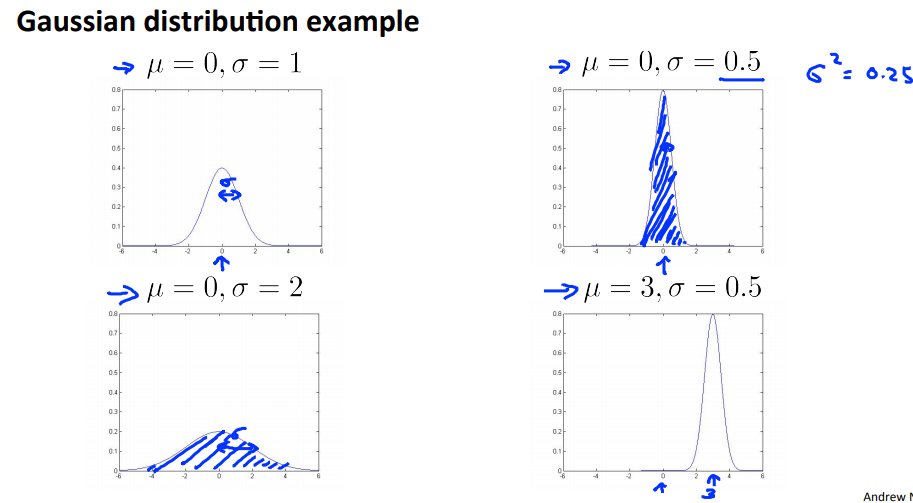 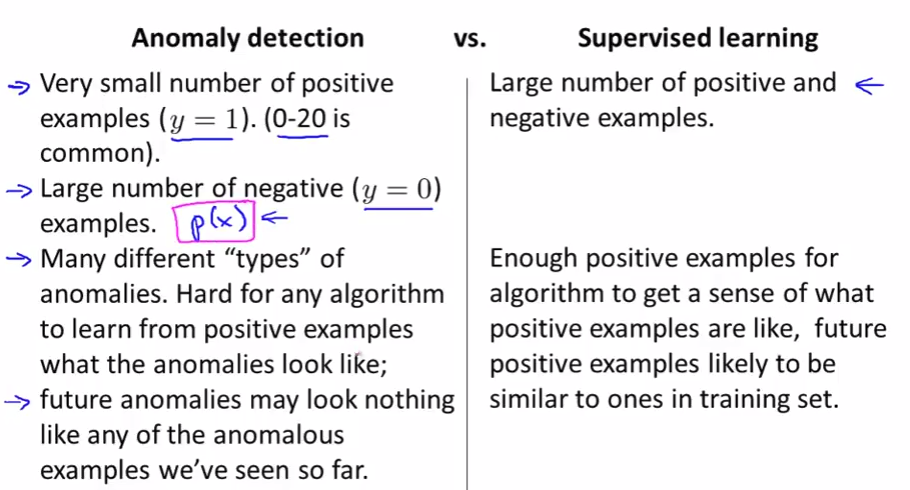 Choosing what features to use

Problem: in each single gaussian, it’s good with high probability but actually not! 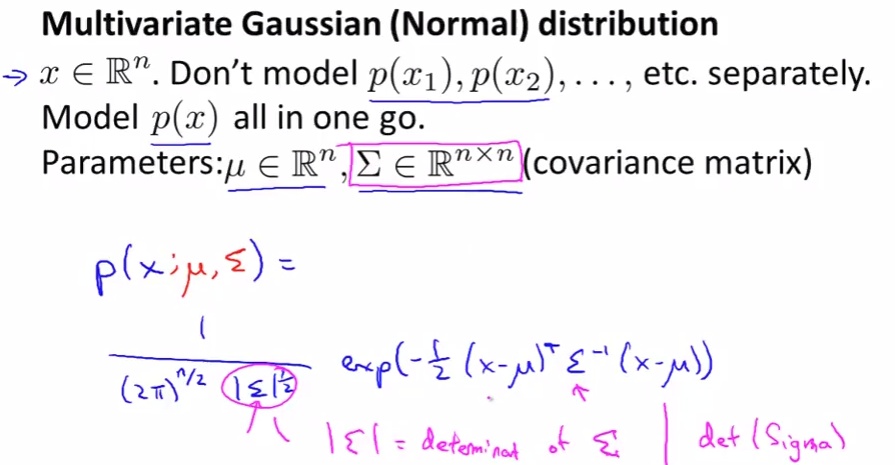 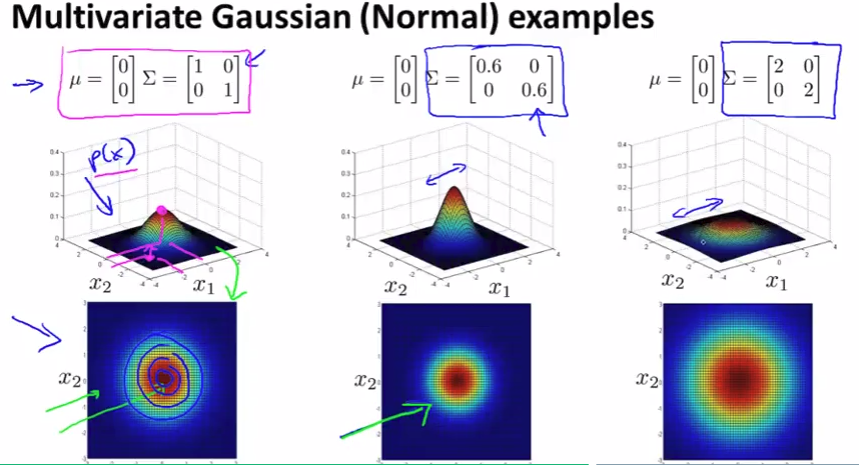 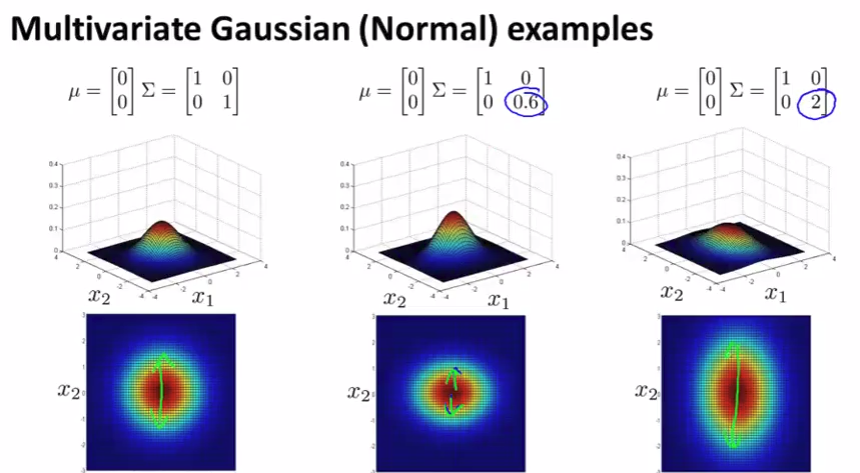 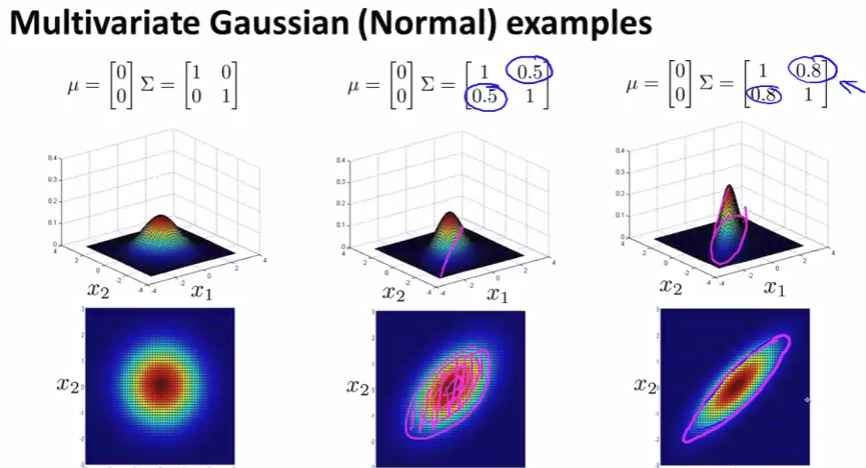 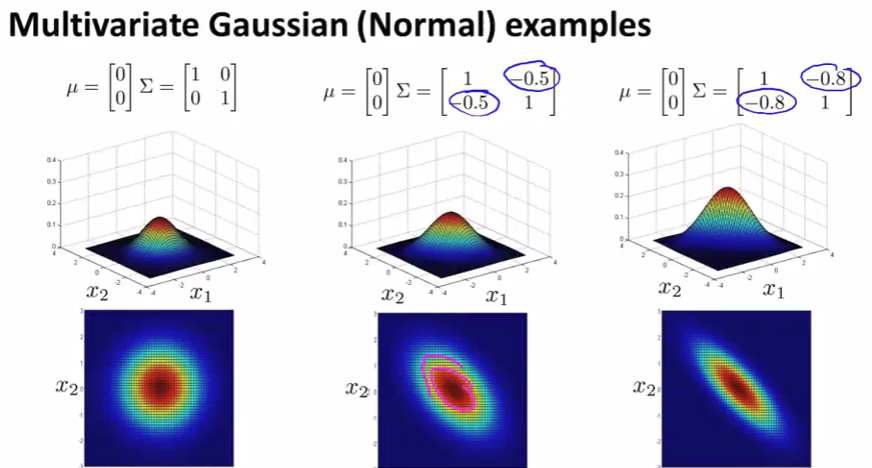 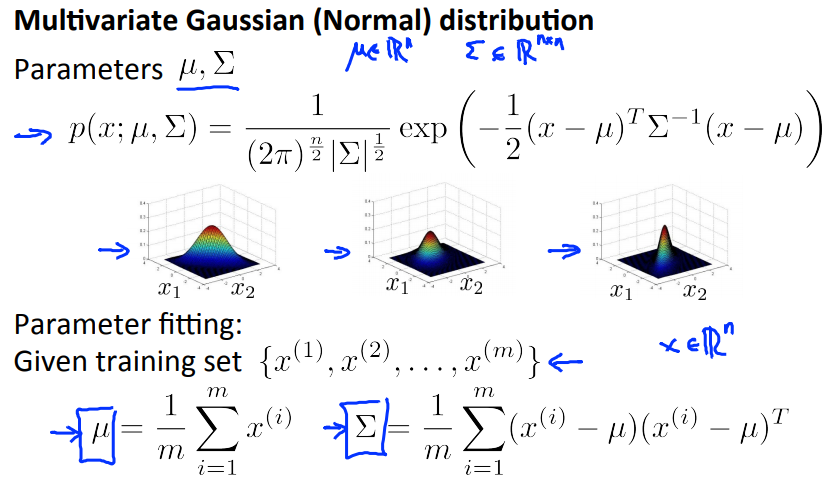 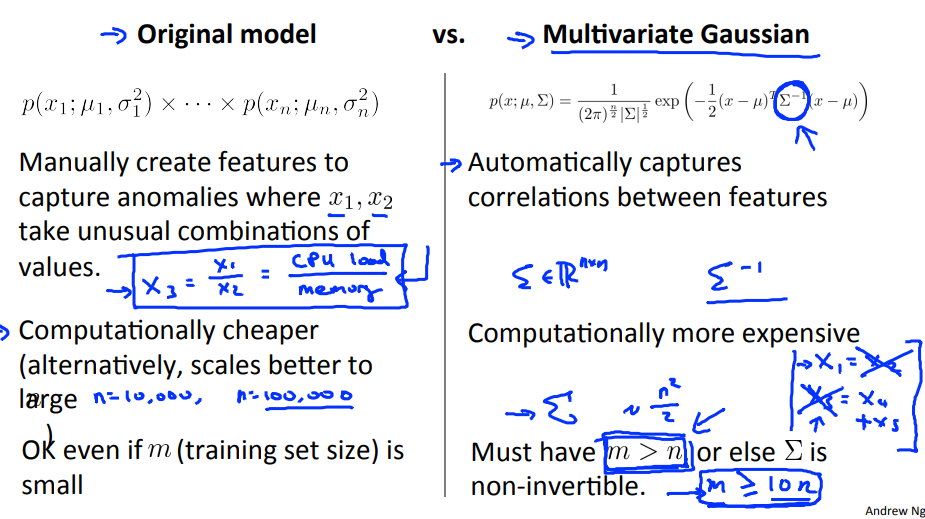 There are some movies that some users haven’t seen yet. Based on what they have already seen or others did, we can predict their rate for movies that they haven’t watched. From these prediction, we can recommend the movies they like (if the predicted rating is high). 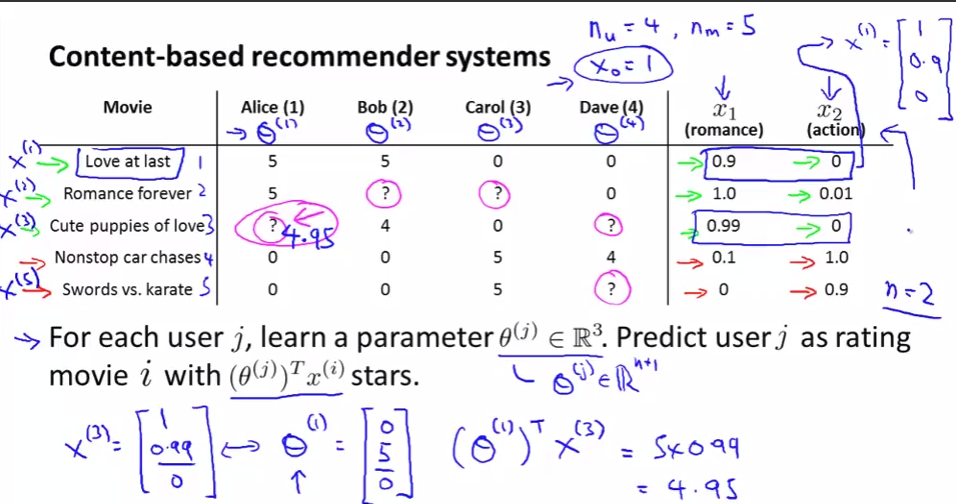 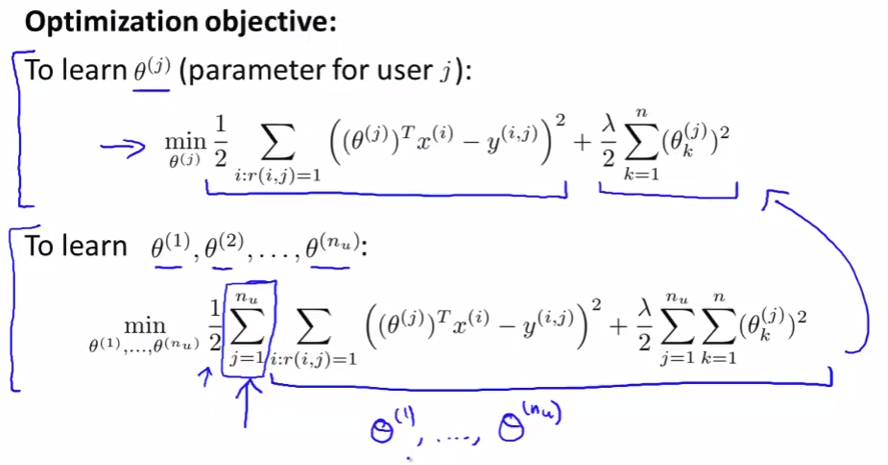 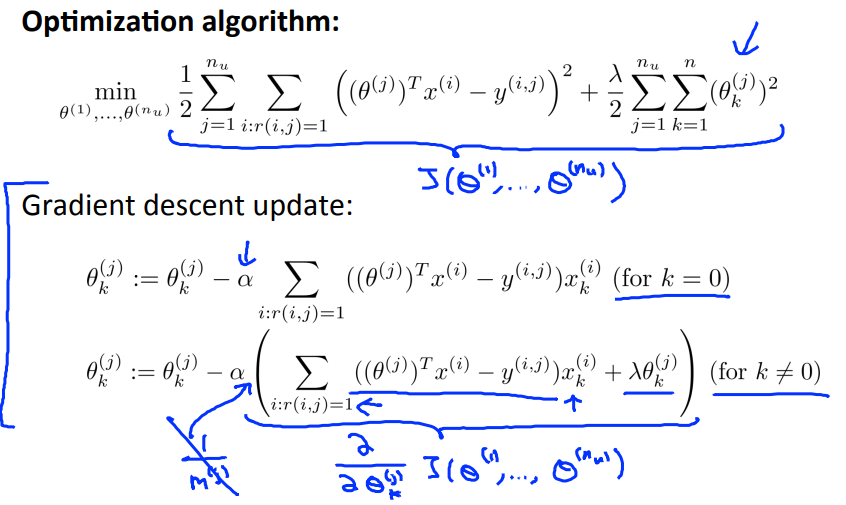 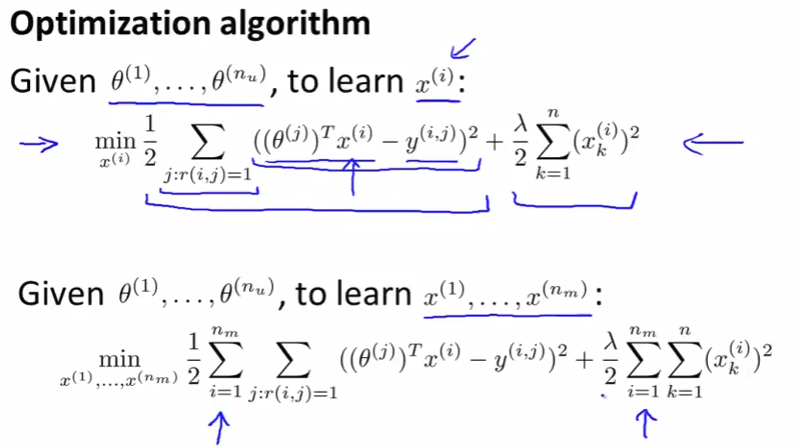 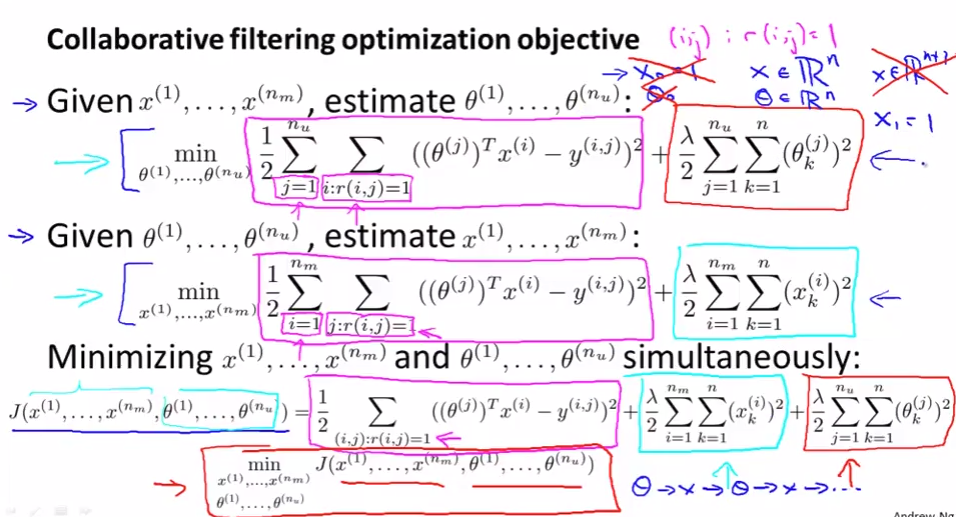 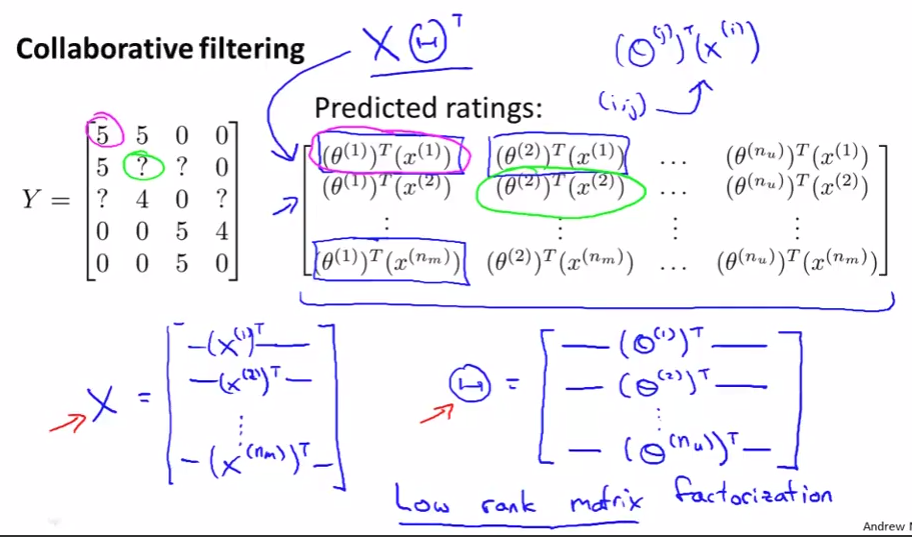 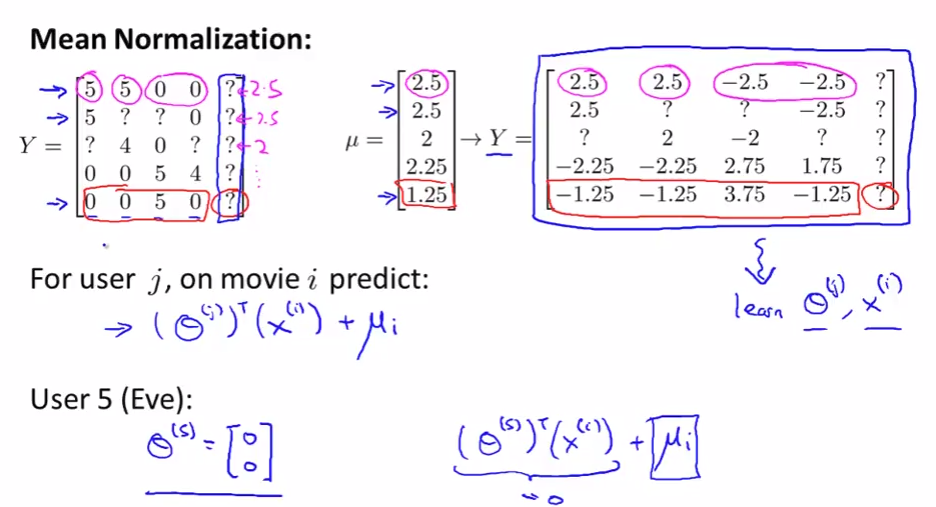